The second edition of The Venice Glass Week: over 91,000 visitors and more than 180 events

The second edition of the festival promoted by the Comune di Venezia, Fondazione Musei Civici, Fondazione Cini, Istituto Veneto and Consorzio Promovetro Murano ended with a record number of over 91,000 visitors and more than 180 events.

The Venice Glass Week 2018 featured 119 exhibitions and installations, 54 inaugurations and parties, 21 workshops and demonstrations, 15 presentations and conferences, 9 guided tours, 7 performances and film screenings, 3 special openings, 2 leisure activities and 1 night run through the streets and furnaces of Murano and Mestre. 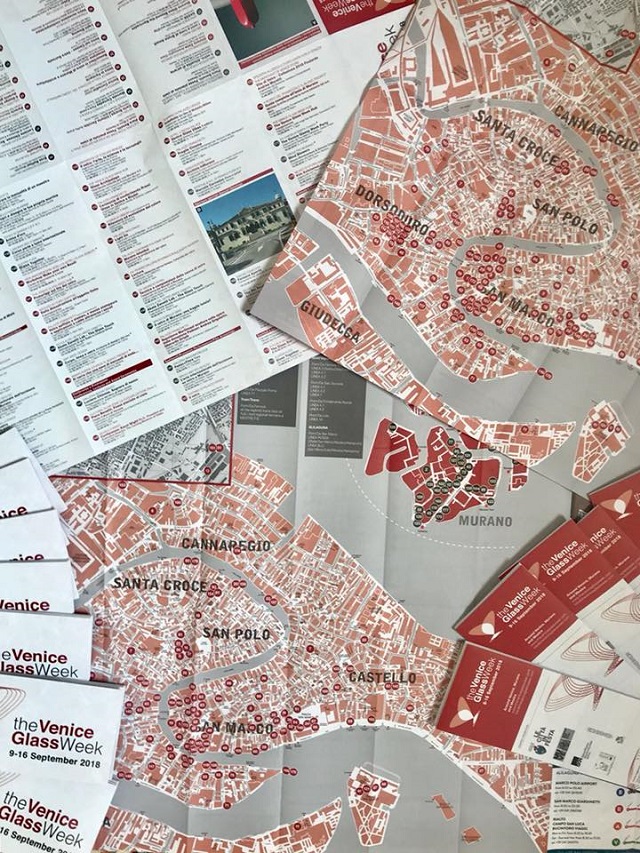 The Venice Glass Week appears to be firmly establishing itself as a popular annual fixture in Venice’s autumn calendar as announced with great satisfaction by the Promotional Committee who has already announced that the next edition will take place from 7th to 15th September 2019.

“The success of the second edition of The Venice Glass Week has confirmed what emerged in 2017: the City of Venice has responded in a collaborative and proactive way to the initiative” – stated the festival’s Promotional Committee – “both in terms of the 20% increase of participants who applied to organise events during the festival, and the large volume of people who took part in the many events in the programme. The Venice Glass Week demonstrated once again that the city’s residents and organisations operating in the field of glass can collaborate, both with each other and with important international organisations, with unparalleled passion and enthusiasm. To give continuity and to further develop this synergy and collaboration, we have decided the dates of the next edition of the “Glass Week”, in the hope that it will become a regular fixture in the Venetian autumn calendar.”