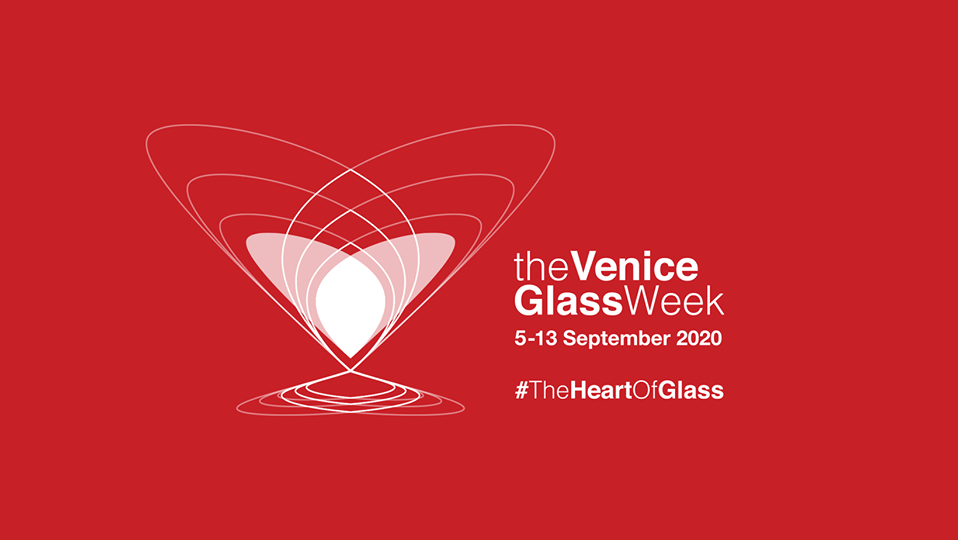 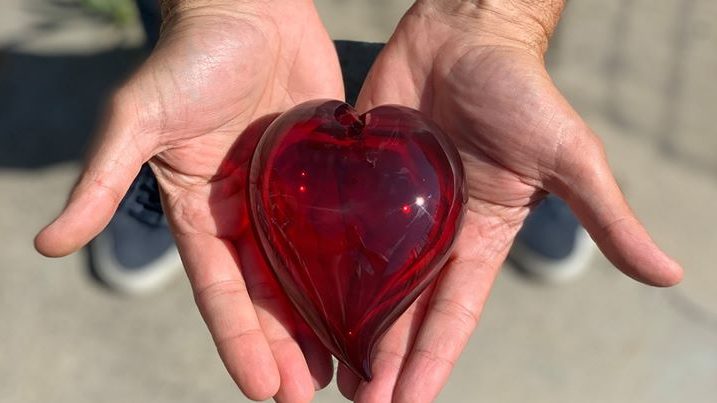 The Venice Glass Week comes back in September

During the first press conference, which was held last July 13 in the Smart Control Room of the City of Venice at the Tronchetto Island, was presented the fourth edition of the international festival dedicated to glass art, which will be held regularly between Venice, Murano and Mestre in September (5th/13th September 2020). The event this year focuses on “making” glass, to relaunch Murano production. In addition to the events, exhibitions, demonstrations and guided tours in the city, the Festival will propose a special program of digital events to keep alive the link with its international audience.

The international glass festival, created in 2017 to celebrate, support and promote the art of glass, the artistic and economic activity for which Venice has been known in the world for over a thousand years, has for the first time a special “title hashtag”: #Theheartofglass, which focuses on the production of glass to help support a restart of the industry, primarily in Murano, tried by months of closure because of the Covid-19. Alongside the events proposed by the participants (which will be presented at the end of August), The Venice Glass Week 2020 offers for the first time, thanks to the collaboration with its partners, both an original program of digital events produced by the Festival – like the live oven demonstrations on Instagram TVGW Tours LIVE! and the cycle of dialogues with international players from the world of glass live on Youtube, Conversations on Glass by Apice – both special initiatives aimed at visitors who will come to Venice in September – The Venice Glass Week Tours by Nexa and the Kids ‘ Programme by Artsystem.

Also included this year among the Great Events of the Veneto Region, the new edition of The Venice Glass Week takes its cue from the success achieved in 2019, when 103,000 visitors crowded Venice, Murano and Mestre to participate in over 200 events dedicated to artistic glass in more than 100 different venues. But the fourth edition of the event is preparing to be different from the previous, not so much in the quantity or quality of its cultural offer – which aims to involve as many of the public as possible in any case, while respecting safety provisions – as well as in the spirit of the initiative. The reason naturally stems from the pandemic that has swept the world since the end of February and that has affected Venice in particular, putting in serious crisis the tourist and cultural sectors and forcing a painful stop to months all productive activities, first of all those of Murano glass, thus tiring a situation already compromised by global competition.

The mission of #TheHeartofGlass is primarily to make (re)impassioned Muranesi, Venetians, Venetian mainland Venetians and in general Italians to an ancient art and pride of our country as the glass, without forgetting, however, the international vocation of the Festival, that in previous editions has been widely appreciated even by a foreign audience. To continue talking to these people, who with more difficulty will be in Venice in September, it was thought first of all to give the fourth edition of The Venice Glass Week an intuitive title in English, able to communicate to everyone. In addition to the traditional events in the city, the program of the event includes a series of digital initiatives to allow to “participate”, in the inclusive spirit that has always distinguished the Festival, even to those who cannot reach Venice in person. For this reason, the 2020 Festival promotes a return to the roots, to the heart – also made through its title, written in the form of hashtags #TheHeartofGlass, to indicate the digital development of the organized initiatives, alongside the traditional events in the city – and will focus on the most important and basic aspect of the entire sector, the “making” of glass: a knowledge that has ancient traditions, rooted in the DNA of Venice, artistic and productive engine that has been handed down to date, innovating, becoming an Italian pride, appreciated all over the world.

All information on the initiatives will soon be available on the website of The Venice Glass Week and on the social profiles of the festival.